Read this article to find out all about snakes, the problems they cause, prevention methods, and professional removal tactics. 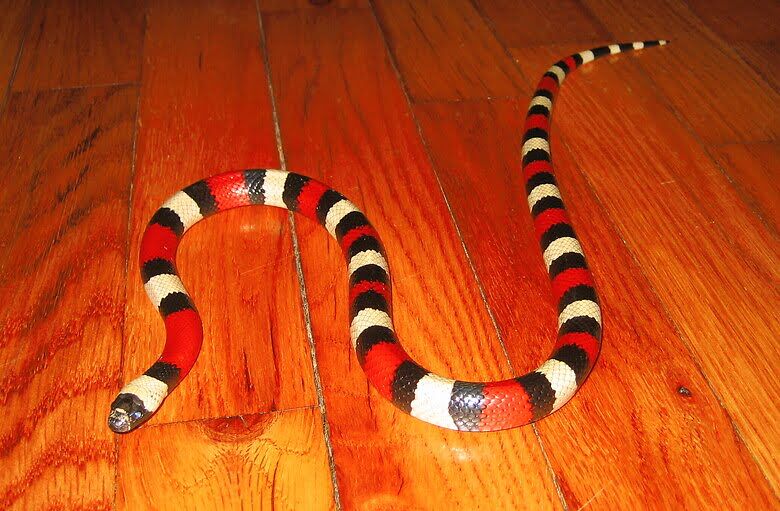 Snakes are among nature’s most misunderstood and interesting creatures.

Snakes are carnivorous and oftentimes have venom which helps them take down prey. Here is just a short list of animals snakes will eat: mice, rats, other snakes, eggs, fish, birds, and insects, in addition to many more creatures.

Roughly 20% of snake species are venomous, and it is always important to exercise caution unless you know exactly what species it is. Snakes live on land generally, but some snakes actually live in the water. As cold-blooded creatures, they are required to regulate their body heat by their surroundings. Their average lifespan in the wild is around 9 years, though many are cut down early by predators, humans, and other snakes.

If you have ever seen a snake flick its tongue out, this is done to smell what is around them, alert them to any danger, and also to locate potential food sources. Usually every month or so, snakes perform “ecdysis”. This is commonly known as shedding their skin, and they do it to rid themselves of different parasites they may have, in addition to giving them more room to grow.

While snakes are beneficial to nature, they present some problems when they coexist around human development.

As can be seen, snakes potentially pose threats, especially to those with young children, pets, and any kind of small animals. 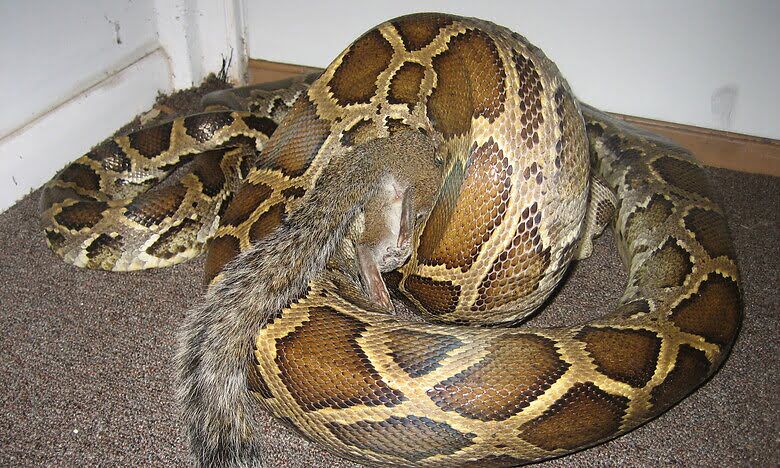 One of the best ways to keep snakes away is to understand why they love your property in the first place.

Most snakes come onto your property in search of food. If you have a higher than usual rodent population or insect population, snakes will more than likely stay on your property.

These basic steps will help you keep snakes out of your home and off of your property.

If, despite your best prevention efforts, a snake manages to get into your house, garage, or any other place you don’t want it, you might want to call a professional. Professional snake removal is a great idea, because not only will they have the experience and know-how to safely remove the snake, but they will also be able to help you prevent snakes in the future.

The usual process of a snake removal professional is to assess the situation by looking for snake droppings and whatever other signs they can find. Once they have done this, they will remove the snake for you. Then, they will be able to help you find where and why snakes have been entering, as well as suggesting ways to fix these issues.

Some snake removal professionals also offer snake-proofing and will install preventative measures. If you are not sure whether a snake is venomous or not, you have no business putting yourself at risk. Call a professional. If you have been continually having problems with snakes, it is a great idea to call a professional, because they have the experience to help you keep the slithery creatures out for good. 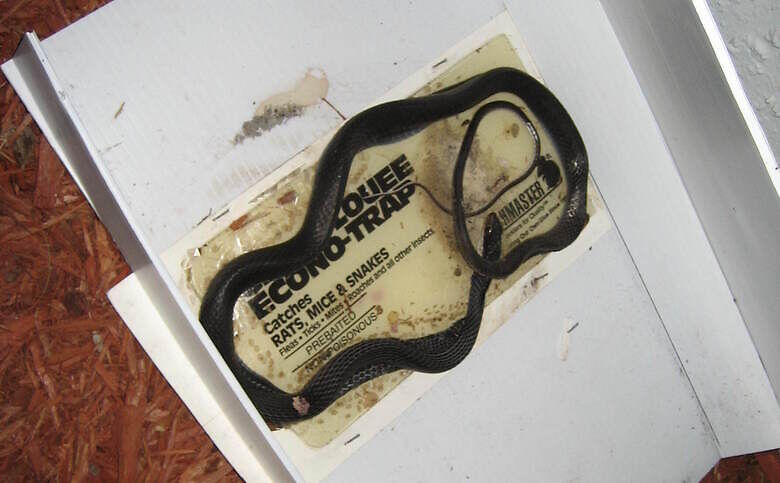 5 Tips on keeping snakes Away

Best Ways to Trap a SNAKE