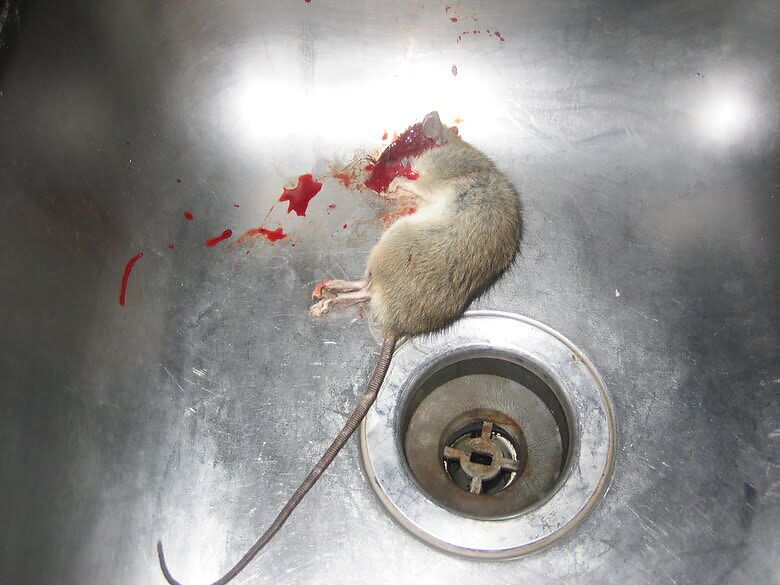 Rats are rodents, most famous for the extreme dangers they can pose to humans and their dwellings. They’re larger than mice, with a long tail and covered in fur that’s typically either brown or gray.

They are nocturnal and like to burrow, as well as chew anything they can find. Rats are capable of eating nearly anything they can find, including vegetables, seeds, meat, and fruits. This is one of the many reasons why they are capable of living almost anywhere with few issues adapting or reproducing. They tend to be highly predatory and will stop at nothing to find and raid stocks of food. Not only is this an issue with any animal, but even more so with rats due to the way they actually consume their food. Rats tend to gnaw and chew wildly due to their large frontal teeth which unfortunately cause them to waste and destroy more food than they can actually consume. This is incredibly wasteful, and another major reason as to why rats are among the most infamous of animals, not even counting their unsanitary and bacteria-ridden bodies and fluids.

Rats have a typical lifespan of two and a half to four years.

Rats are well known for all of the issues they can cause to both people and their homes. Rats are incredibly unsanitary animals that can cause health and structural damage. Everything about them is a potential danger. Contact with rats could cause a multitude of sicknesses, not to mention how much worse an attack like a bite could be. Their bacteria and diseases can quickly spread to you and others, which is why keeping a distance is always a good idea. Their feces are another concern due to its extreme toxicity to humans, even more so than the rat itself, and should always be treated as an extremely hazardous substance. Under no circumstances should it ever be touched, especially by children or people with weak immune systems.

Then there’s also the structural damage that can easily occur during a rat infestation. They can chew up any part of your house, and over time can cause very costly problems that will be incredibly inconvenient to fix. They also reproduce more than the average animal, which can be a very serious problem. 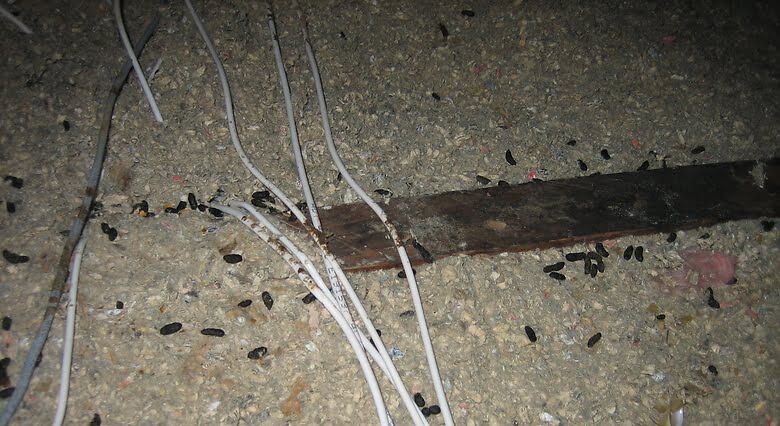 The best way to save yourself the hassle of pest control and damage is through prevention. Rats, despite the problems they cause, are relatively easy to keep away from your property. The whole ordeal can be summed up in one word: cleanliness. Rats love messes and dirty places, so as long as you keep everything where it should be and properly sterilized, then rats should never be a problem for you. Everything you can think of to clean up your house or lawn is exactly what you should be doing.

There is no better option for rat repelling than cleanliness.

5 Tips on keeping rats Away

Best Ways to Trap a rat

Different Ways to Get Rid of rats

Getting a rat Out of the Attic