Coyotes are one of the most common canine species in North America. These opportunistic hunters are usually thought of as pests, especially in areas with large human populations. The animal is also characterized as a “trickster” in many Native American tales, and this behavior has been proven time and time again. They are known to kill and eat a wide range of domestic animals including dogs, cats, chickens, and other small farm animals. They can even be dangerous to humans in some cases. Want to know what to do about these nuisance creatures? Keep reading for the full scoop. 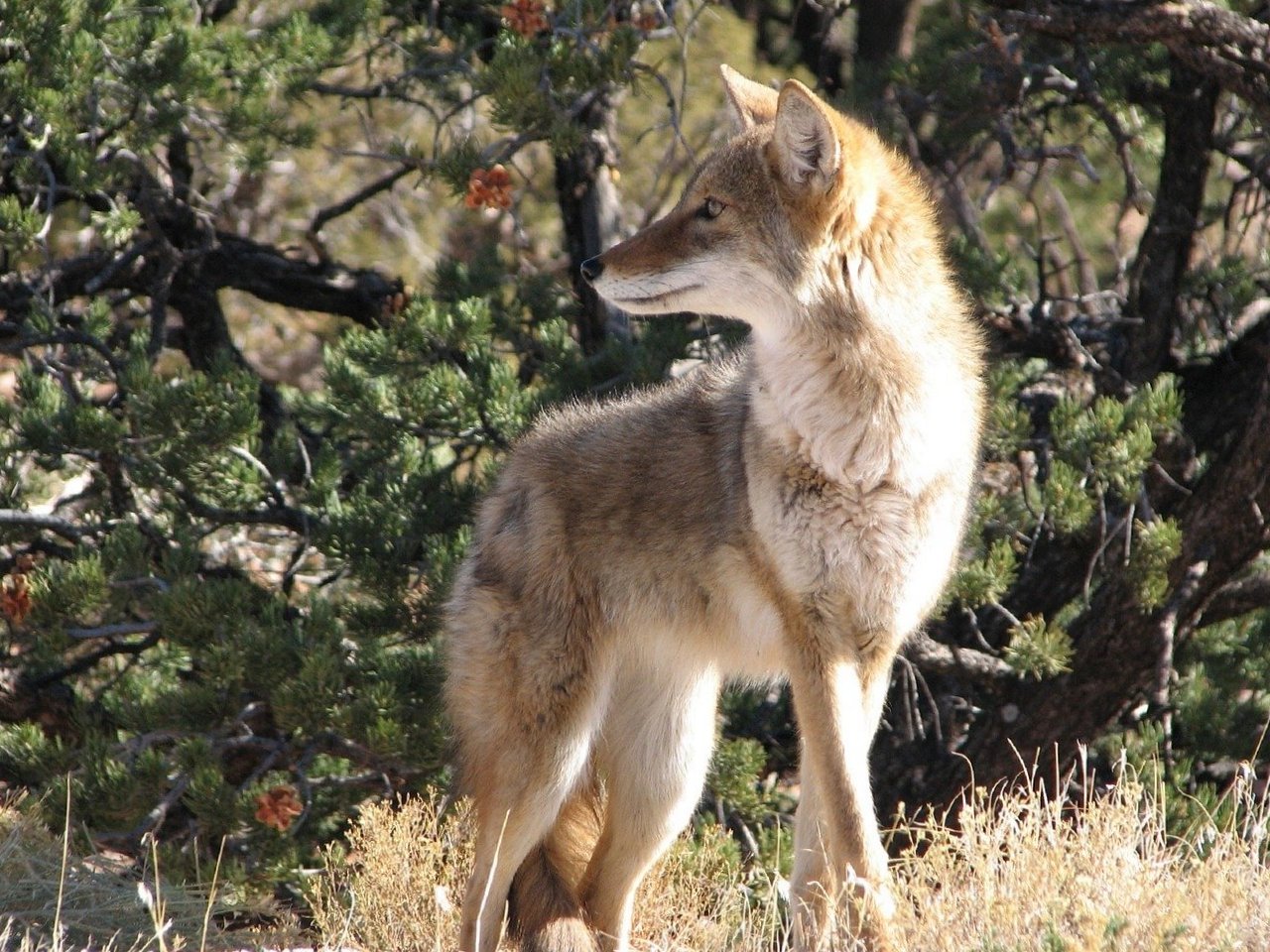 The coyote is a widespread canine species across North America. Coyotes compete directly with wolf species for food and territory and quickly expanded into former wolf territory as wolf species declined over the 1900s.

The coyote is now found across the entire United States. Coyotes can even be found as far south as Panama and as far north as Alaska in the west and Newfoundland in the east.

Coyotes are mainly carnivores, with about 90% of the typical coyote diet consisting of meat. They are known to eat a very wide variety of animals including deer, rabbits, small rodents like squirrels, birds, lizards, snakes, fish, and many more. Despite this heavy reliance on meat, the coyote is actually an omnivore and is known to also eat fruits, vegetables, grasses, and grains.

Coyotes typically hunt alone, but they will occasionally band together in order to take down larger prey. When hunting in packs, some reports say that these animals are able to take down prey weighing more than 400 pounds.

Coyotes will often vocalize by making howling or yipping sounds. They will often howl or yip to mark territory, but they mainly use urine to designate territory. They primarily vocalize to communicate with other coyotes, especially their family members.

Speaking of family, coyotes will usually mate for life. Mating season for these animals is in late winter, with pups being born in early spring. A typical litter consists of six pups, which are born blind but grow quickly. The pups will usually remain with their parents for 6-8 months before venturing out on their own.

Coyotes live in dens which they often dig on their own, but they sometimes take advantage of deserted holes made by other critters. Pups are born and weaned inside these dens. Other than that, the den is typically only used for sleeping. Coyotes do not hibernate and will venture out of the den regularly even during the coldest months.

These days, coyotes have expanded their territory into urban and suburban areas across the United States. In doing so, the animal has become much more of a nuisance to humans. This wasn’t always the case though. Scientists have tracked coyote expansion over time and discovered that the species’ move into cities only really began after the 1990s. Today, coyotes can be found downtown in some of the largest American cities like Chicago and New York.

That said, the good news is that coyotes are actually quite skittish and generally shy away from humans when possible. It’s true to say that they are more scared of us than we are of them, so they try to avoid confrontation.

A recent study out of Cornell University examined coyote behavior in suburban regions and studied human-coyote interactions across the state of New York. The study found that, when living in a suburban area, coyotes still prefer to keep their dens and territories in more natural habitats outside of densely populated residential areas. Results also showed that coyotes actually prefer their typical prey to any human sources of food.

The study also found that, across the state of New York, the most commonly reported coyote issues were run-ins with pets. Unfortunately, dogs and cats do attract coyotes, and coyotes will attack these animals. The most common human-coyote incidents occur when humans try to intervene in these situations. 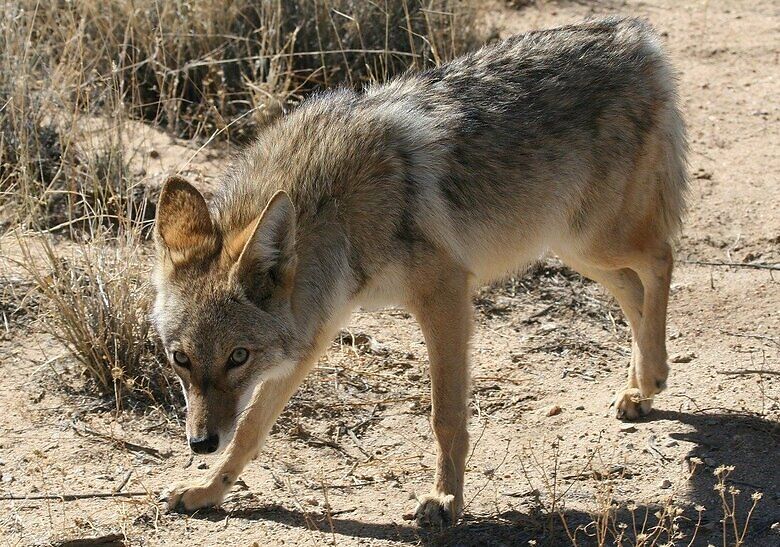 There are a few things you can do to decrease your risk of coyote interactions and keep these animals away from your property.

The primary non-lethal removal tactic that professional wildlife control experts will use to remove coyotes from your property is trapping. Trapping is not as simple as it sounds. Remember that the coyote is known as the trickster – these animals are known to evade most traps. For this reason, you need a true expert to do trapping for you.

To be successful, coyote trappers often turn to the specialized techniques of fur trappers in order to trap coyotes. Experts are able to trap coyotes with ease, but you shouldn’t try it on your own.

There are also many removal experts who use lethal methods, but these come with a long list of risks and drawbacks that make them undesirable.

For information on getting rid of coyotes, see Getting Rid of Coyotes.